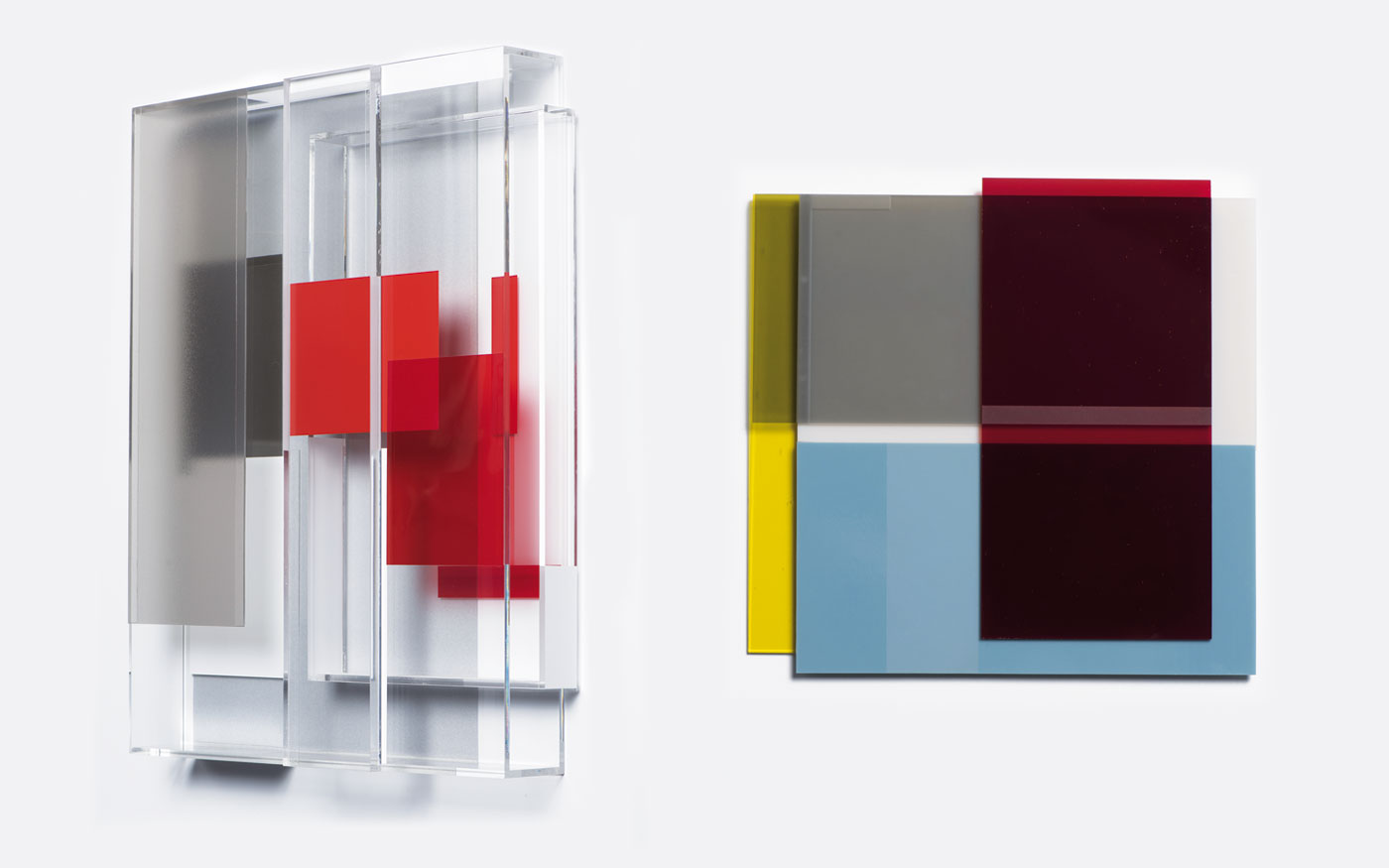 Photo of Robert Kennedy and I taken at his Senate Office in 1966.

The funeral train passes by carrying…
His body

A sea of faces stretched out
As far as the eye can see
waving, openly weeping 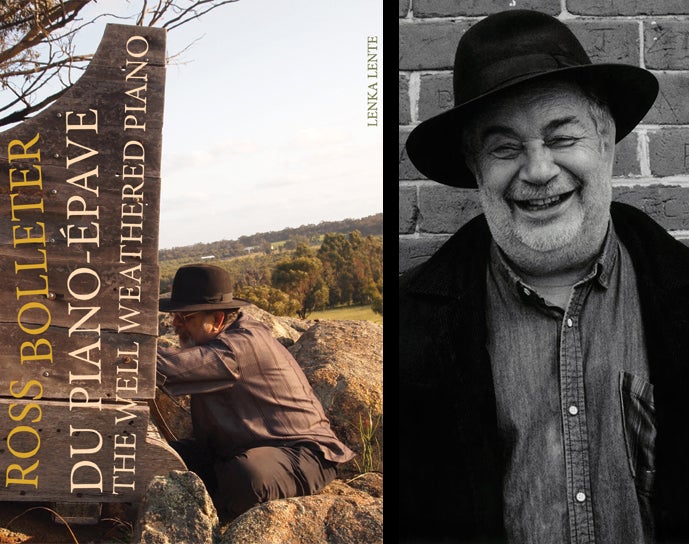 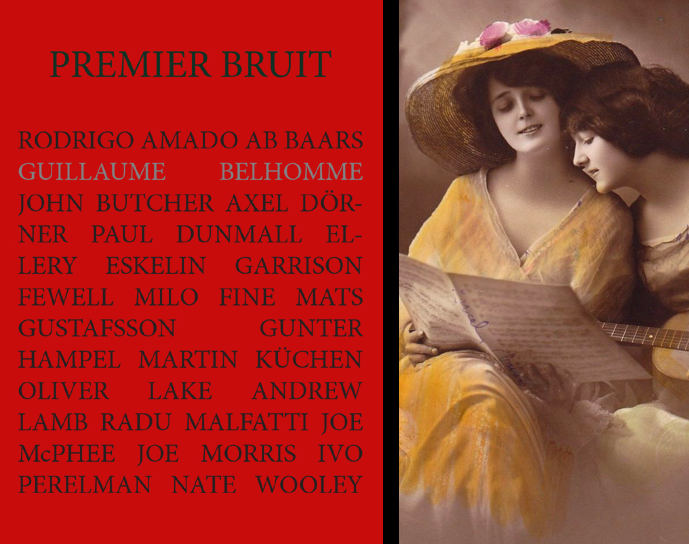 THE DIFFERENT STEPS OF EVOLUTION OF THE WEST Aristotle Descartes Korzybski is on line at https://generalsemantics4all.files.wordpress.com/2014/01/the-different-steps-of-evolution-of-the-west-aristotle-descartes-korzybski.pdf

Korzybski called general semantics a “non-Aristotelian” logic. This requires clarifications on the meaning of this term and its origin.

Some important elements played a large part in the way Korzybski elaborated general semantics related to his experience of World war 1 : he found out that the mechanisms of thinking which had led to this war were based upon the premices of Aristotelian logic, elaborated 450 BC., which induced relations of opposition and conflict. This logic  rested upon the antique vision of mankind and of the world: the earth was conceived as flat, and at the center of the universe. Such a conception was of course obsolete and not valid anymore in the beginning of the twentieth century, as well as Aristotle’s logic. So Korzybski realized the gap between our evolution at the scientific level (XXth century), and in human domains (-450 BC and XVIIth century). He infered that, starting from the physics and mathematics of his time, he might elaborate a new logic fitting to the level of evolution of sciences, which would mentally free mankind from this logic of conflict. He built up general semantics, a a non-Aristotelian logic, upon the researches in modern physics : in the chapter XXXVII of Science and Sanity, “On the notion of “Simultaneity”  , he starts from Einstein’s work to integrate in his logic the role of the observer on the result of the observation, which was neglected in the previous logics (Aristotle and Descartes) and the physics they rested upon. This chapter seems to me very important because the reader can state the mathematical demonstrations and understand the scientific basis of general semantics.

Now, to understand what non-Euclidian geometry (XXth century) rests upon, you have to have a minimum of knowledge about Euclidian geometry (antiquity). Hence, before starting the GS teaching, what a non-Aristotelian discipline is about, a minimum of knowledge on Aristotle’s logic seems to me necessary, especially to to become aware of the ways it conditions our mechanisms of thinking and our behaviours, as well as its use in the domain of communication, so to become able to escape from its tricks.

The meaning of the terms “non-Euclidian”, “non-Newtonian” and “non-Aristotelian” does not mean that those domains would be “opposed” to the previous systems, but that the applications of the first ones, which appeared in the context of the sciences of the previous times, could not apprehend nor solve the new problems inherent in the level of scientific evolution at the Xxth century: for instance, Newton’s physic was helpless to solve problems created by modern technology: impossible to build or repair a computer or a radio with Newton, whose work was previous to the discovery of electricity.

Non-Newtonian physics are not opposed to the one of Newton, they are used to solve problems which did not exist when he was alive.

Those different systems are different element of the same set: without the Euclidian  and Aristotalian system,  the Newtonian and non-Newtonian ones could not have arisen. See 1. Que signifie « non-aristotélicien » ?  (What does « non-Aristotelian » mean ?)

We can compare those steps of evolution of the West to the different ages of a human being: as adults, we do not think nor act anymore as we did when we were born, nor during our childhood. Though our life is different when we are a baby, then a child and then an adult, those different ages are parts of a human life and cannot be opposed.

More about Korzybski and general semantics: