This is an extremely interesting book by Warwick Sweeney, with a foreword by Pr Andrew Lees, on Dr Dent’s treatment of apomorphine, on William Burroughs, and on the evolution of the medical area since the fifties in the domain of drugs and the changes of the nature of relation towards patients in the economical context. Hence, the lightening it brings on those latest decades allows a better understanding of the present goals, very useful to health workers and to potential or actual patients as well.

The edition itself by Bracket Press is very good quality, containing many black and white and color illustrations and original documents, for a cheap price compared to the result.

The current rises in anxiety, depression, mental ill-health and addiction are out of control. In the middle of the 20th century, John Yerbury Dent, a pioneering London doctor from the ‘do no harm’ tradition, campaigned for a deeper understanding of these ailments, better treatments and policies. Few listened.

Hardy Tree is a biographical novel written by Dent’s grandson, J Warwick Sweeney, and plots the life of Dent using the doctor’s own writings; his unpublished memoirs and correspondence.

Towards the end of Dent’s life an anonymous and unfulfilled literary genius suffering from heroin addiction came to London. Knocking at death’s door he was sent to knock on Dent’s. His name: William Seward Burroughs.

Hardy Tree is the previously untold story of Burroughs’ rebirth and the crucial part played by his doctor’s compassion, and the lost art of healing. An inspirational and timely story.

This book is only available to pre-order from www.bracketpress.co.uk
at special pre-order price: £23 + P&P. 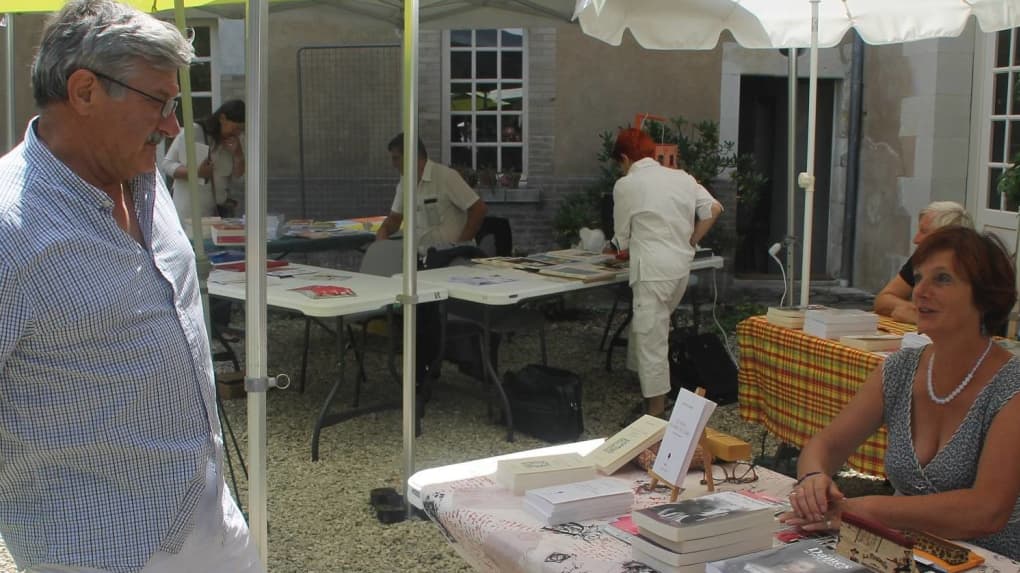